Welcome to WeShop! Sell on WeShop or Invest

There are 0 item(s) in your cart
Subtotal: ₦0.00
View Cart
Check Out
All Departments
-18%Off

SKU: sony-ps4-marvels-spider-man-game-of-the-year-edition-ps4
Write a review
Sold by: WeShop
Our Price

How would you rate this Marketplace?

Starring one of the world’s most iconic Super Heroes, Marvel’s Spider-Man features the acrobatic abilities, improvisation and web-slinging that the wall-crawler is famous for, while also introducing elements never-before-seen in a Spider-Man game. From traversing with parkour and unique environmental interactions, to new combat and blockbuster action, it’s Spider-Man unlike any you’ve played before.

Sony Interactive Entertainment, Insomniac Games, and Marvel have teamed up to create a brand-new and authentic Spider-Man adventure. This isn’t the Spider-Man you’ve met or ever seen before. This is an experienced Peter Parker who’s more masterful at fighting big crime in New York City. At the same time, he’s struggling to balance his chaotic personal life and career while the fate of millions of New Yorkers rest upon his shoulders.

After eight years behind the mask, Peter Parker is a crime-fighting master. Feel the full power of a more experienced Spider-Man with improvisational combat, dynamic acrobatics, fluid urban traversal, and environmental interactions. 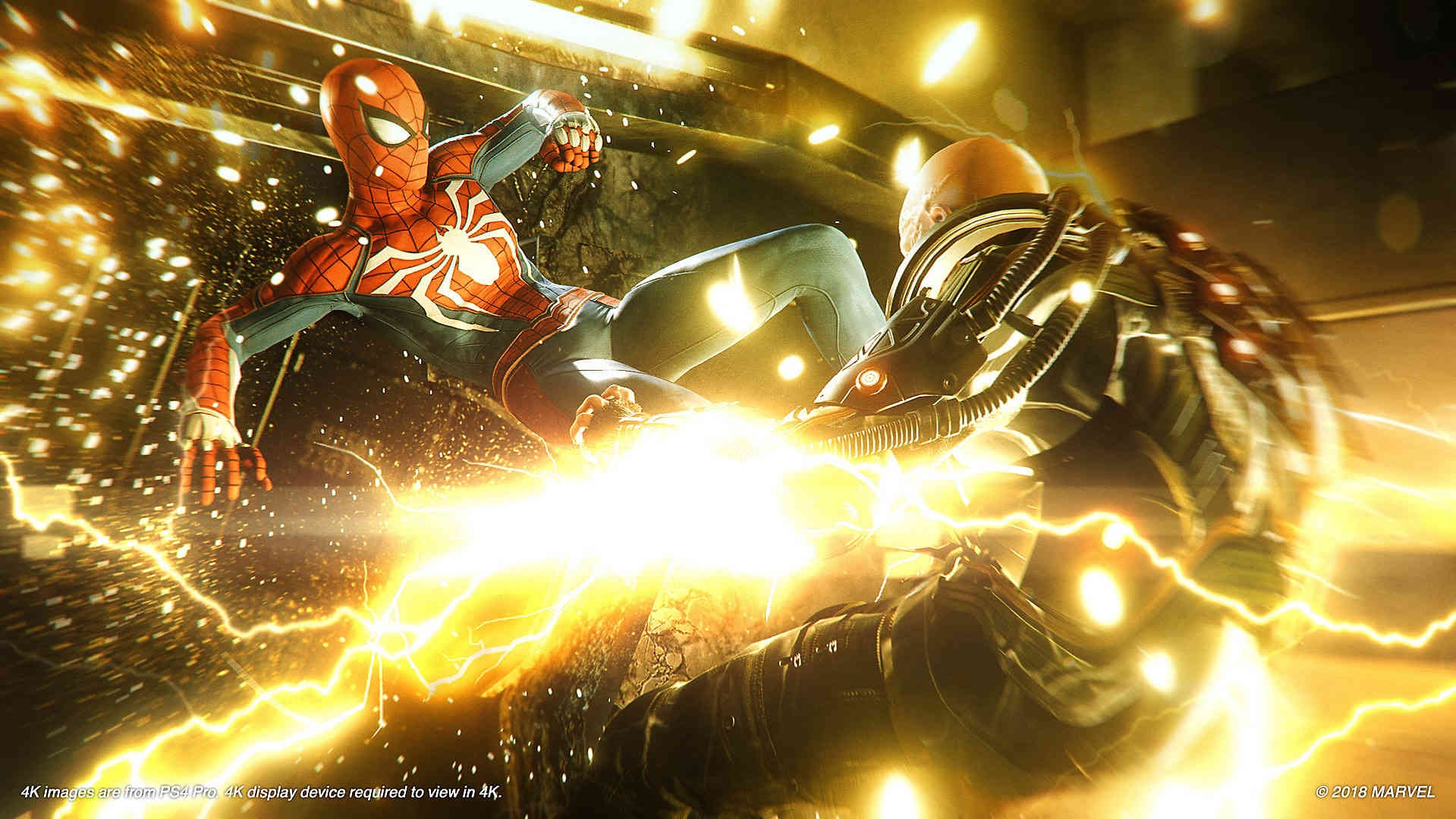 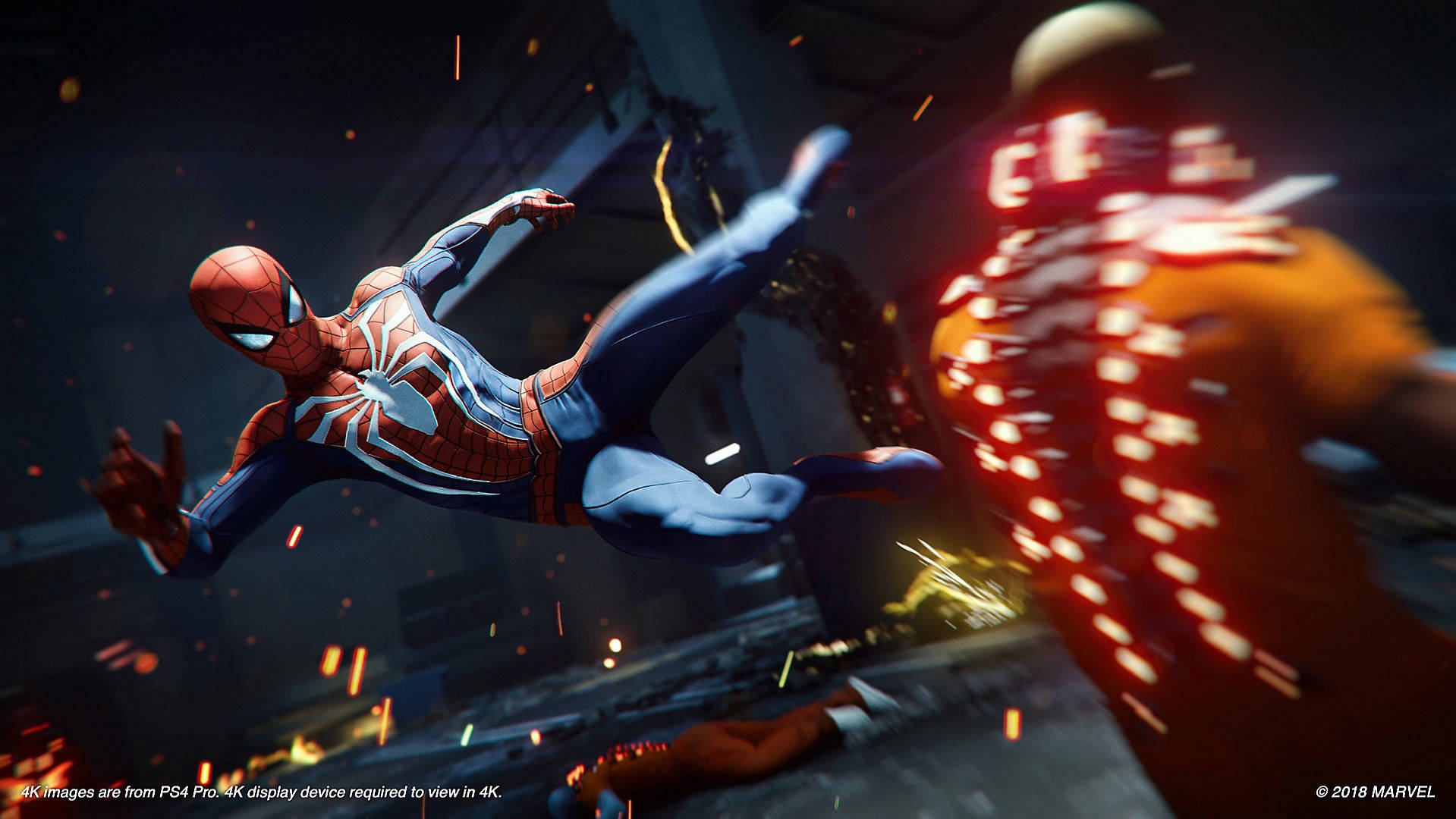 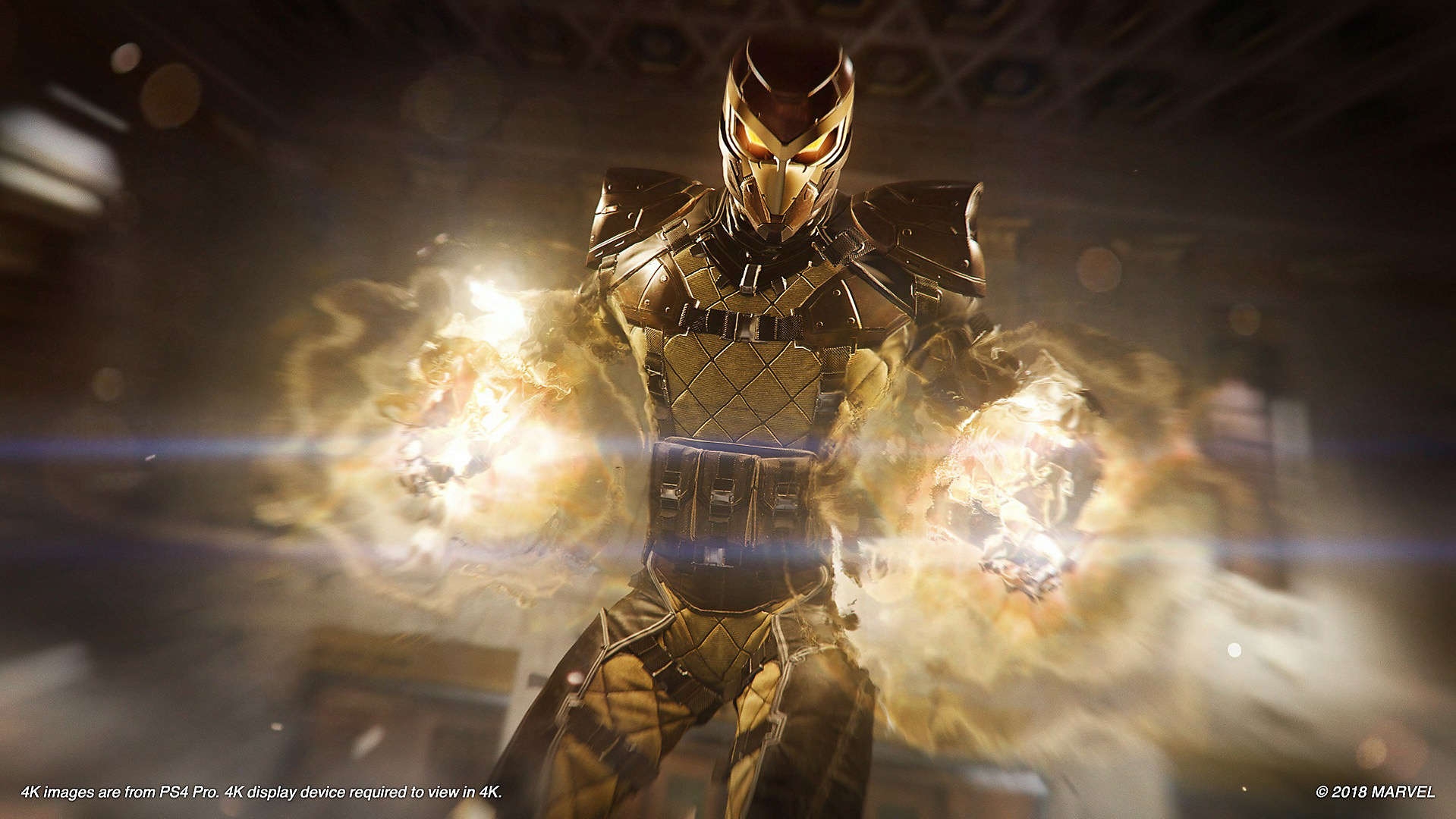 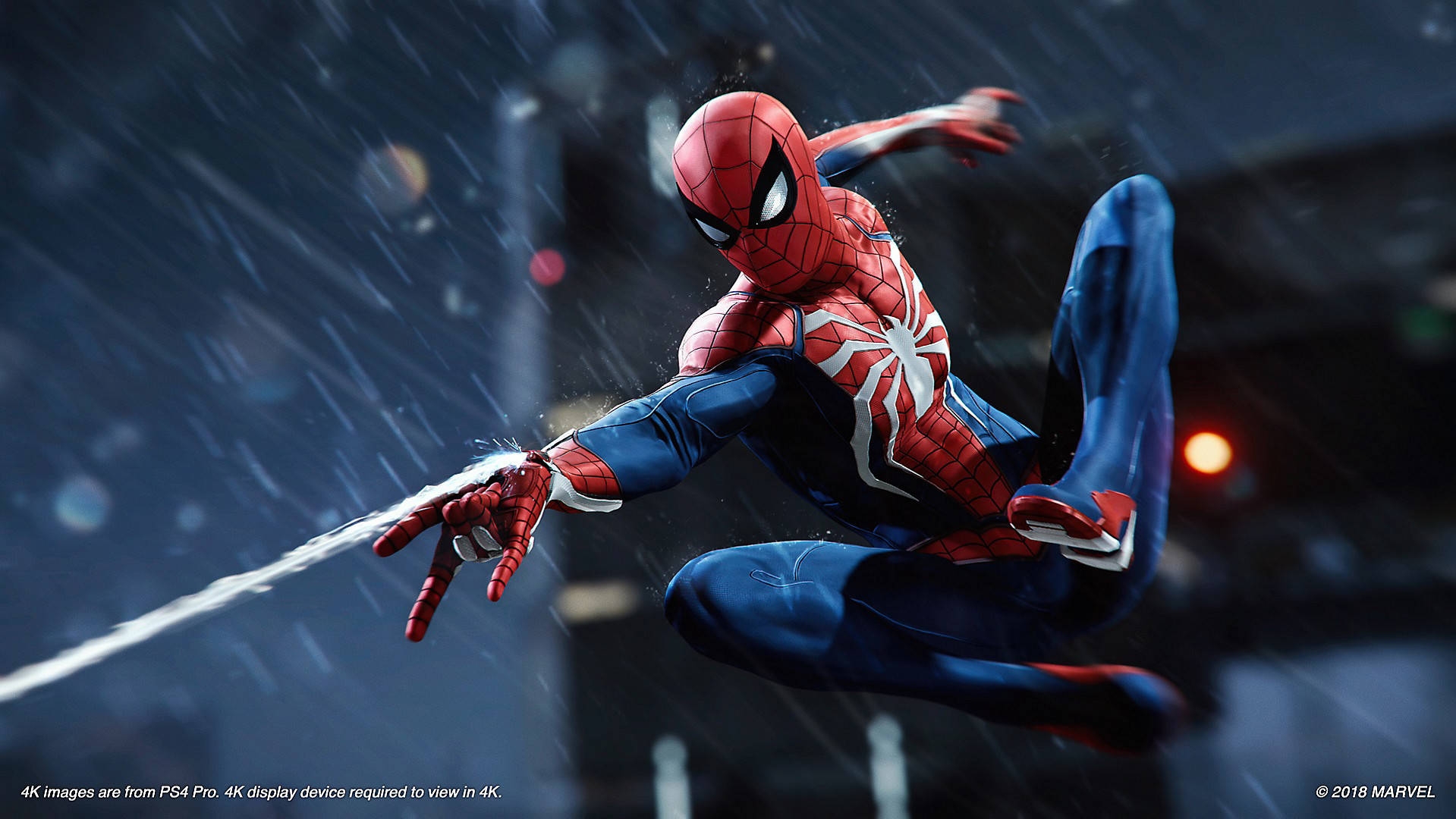 Marvel’s New York is Your Playground

The Big Apple comes to life as Insomniac’s most expansive and interactive world yet. Swing through vibrant neighborhoods and catch breathtaking views of iconic Marvel and Manhattan landmarks. Use the environment to defeat villains with epic takedowns in true blockbuster action.

Prepare to be introduced to a Spider-Man that has perfected his incredible powers in Marvel’s Spider-Man.

In this exhilarating game, Peter Parker must balance his real life whilst attempting to fight crime in the open-world of New York City. Featuring acrobatic abilities, improvisation and impressive web-slinging, prepare to see one of the most iconic Super Heroes in action.

This exciting PS4 exclusive created by Sony Interactive Entertainment and Insomniac Games features incredible graphics alongside a range of main-story missions and side quests to play. He is as determined as ever, but can he save NYC?

There are no reviews yet.

Activision Call Of Duty Black Ops I I – Ps3

Get the best deal today!

MAKE MONEY WITH US

JOIN US ON SOCIAL & MOBILE APP

There are 0 item(s) in your cart
Subtotal: ₦0.00
View Cart
Check Out